The Wagner Law Firm Can Fight to Protect Your License 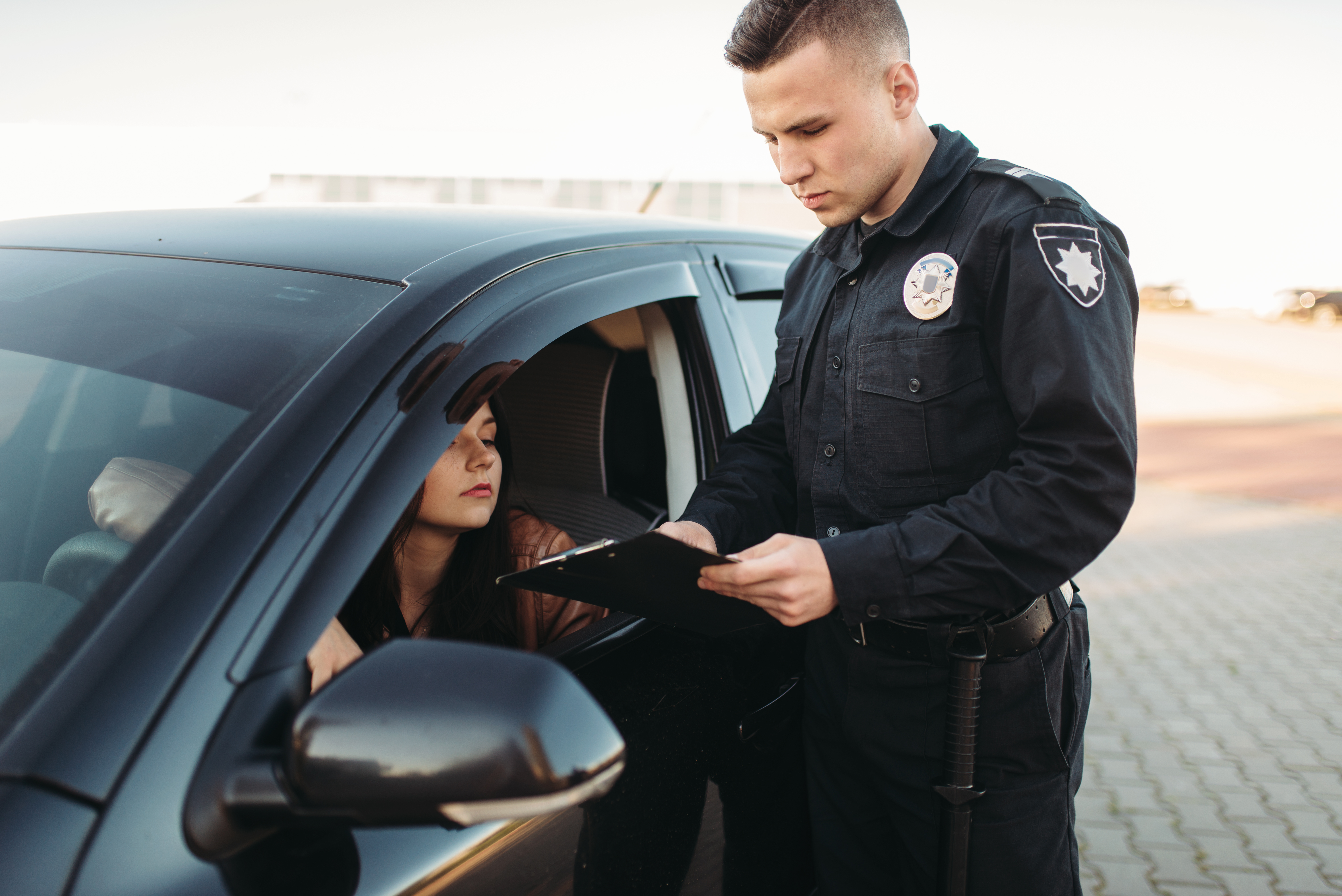 If you’re facing a DUI conviction in West Virginia, the court will handle both your criminal and license penalties. Due to Senate Bill 130, which went into effect on July 1, 2020, DMV hearings are no more. This means that DUI cases are handled by one court system, and, if you’re convicted, they decide both penalties. If you are not, you will not face any criminal or driver’s license penalty.

Unlike some states, West Virginia does not afford work privileges on a license suspended for DUI. Each suspension period is a “hard suspension” with no driving at all – period! West Virginia DUI lawyer Harley Wagner knows the state’s DUI laws. It is important to consult with him right away after a DUI arrest.

Contact Harley Wagner online or at (304) 461-6000 to schedule a free consultation. He proudly serves Berkeley, Jefferson, and Monongalia counties and all of West Virginia.

With 22 years of experience, Harley is ready to fight to keep your license. If you were convicted, Harley may advise you to participate in the West Virginia alcohol test and lock program. This entails installing an ignition interlock device into your car that you will be required to blow into in order to start the vehicle.

In eligible cases, use of this device can replace your license suspension period. If your BAC is above .04%, the interlock is activated and your vehicle will not start. What’s worse is that you will be kicked out of the program. Though the period of time you'll be required to install and use the ignition interlock device will be longer than the hard-suspension option, it gives you the ability, and mobility, to get your life back on track.

How Long Will My License Be Suspended for a DUI?

If you have been convicted of one other DUI within the past 10 years, your license will be suspended for ten years or you will be required to have an interlock device for three years. A third DUI within 10 years results in either permanent suspension of your driver's license or four years with the device installed in your vehicle.

In many states, there are ways to get back behind the wheel immediately. But in West Virginia, even a first-time offender cannot drive without restrictions, or even get a permit to drive to and from work. The only way to avoid suspension of your driver's license is to participate in the alcohol test and lock program.

That is why it is essential that you speak with Harley Wagner quickly. He can tell you how to get involved with this program and how it can help get you back on the road quickly.

Harley Wagner knows this new interlock law inside and out and how it could potentially benefit your DUI case. This whole ordeal can be very confusing, and that is why it’s in your best interest to sit down with Harley Wagner right away. The faster you speak with an experienced DUI lawyer in West Virginia, the easier getting back your driver’s license will be.