Legal Counsel When You Have Been Charged at a Sobriety Roadblock

Quite often, the police use DUI checkpoints to catch drunk drivers at pre-approved locations throughout the state. Unlike California, where many online sobriety checkpoint services or apps reveal current police roadblocks, West Virginia does not have that luxury. Because our state is so “spread out” and not concentrated in one or two big cities, online information for DUI checkpoints is not available. A lot of people get a first DUI at a checkpoint stop.

If you happen upon a roadblock, do not turn around and try to avoid it. The police will post a chase car that will catch up to you and pull you over. If you are charged with DUI at a sobriety roadblock, call The Wagner Law Firm as soon as possible. West Virginia DUI attorney Harley Wagner can advise you on the steps to take to mitigate penalties and avoid problems later on down the road.

Contact The Wagner Law Firm online or call (304) 461-6000 to discuss your case during a free consultation.

Police departments that plan DUI checkpoints are legally required to post a scheduled sobriety checkpoint ahead of time, noting the location, date, and time (hours of operation) of the roadblock. This publicity is a component of the deterrent use of checkpoints because it puts fear in motorists who may be planning to drink and drive.

Despite giving West Virginia citizens advanced notice of DUI checkpoint locations and times, police departments continue to arrest hundreds of people for driving under the influence of alcohol and, increasingly, under the influence of drugs, both prescription and illegal drugs. Too often, drivers are focused on their concert or sporting event and fail to pay attention to news about planned roadblocks for DUI enforcement.

Police checkpoints in West Virginia must also be set up at places that permit an approaching motorist to turn down an adjacent street before entering the roadblock. There must also be an alternate route for an approaching car to be able to avoid the inconvenience of the sobriety checkpoint altogether.

This requirement is different than allowing a driver to turn around at a checkpoint and go back in the opposite direction. If the police believe you intentionally avoided their safety check by turning around in a parking lot or making an illegal U-turn, a police car will catch up with you and pull you over.

Police Errors at DUI Checkpoints Work in Your Favor 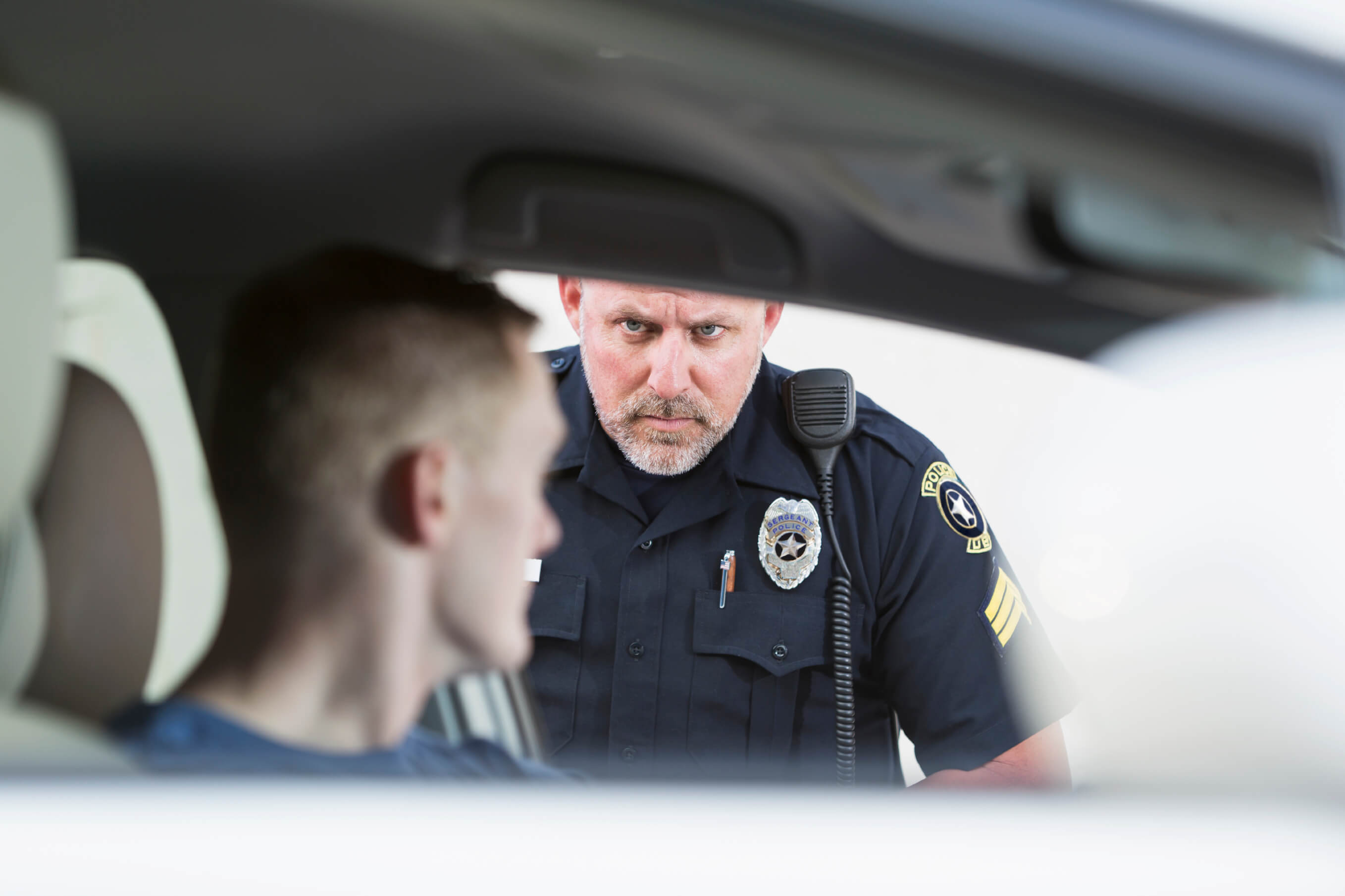 When he takes on a case, Harley Wagner diligently investigates police errors made at DUI checkpoints, including the related DUI investigation and arrest for driving while intoxicated. Harley does this by reviewing all police documentation and analyzing your DUI arrest video that was recorded by an officer’s dash cam or body camera.

For example, if the officer incorrectly instructed, demonstrated, or scored the field sobriety tests, or gave you no instruction at all, these omissions will be asserted, for your benefit, by your West Virginia DUI defense attorney.

Roadblocks are not some special “rite of passage” for police, because these warrantless police intrusions are presumptively a violation of the Fourth Amendment that protects against illegal searches and seizures, unless planned and manned (by well-trained DUI enforcement screening officers) pursuant to a programmatic plan for Constitutional deployment.

Furthermore, if the DUI roadblock you went through was impromptu and not adequately publicized with enough notice, your entire case could be dismissed. Talk to Harley Wagner today and he will listen to what happened to you. From there, he can tell you where he sees possible errors and weaknesses in the state’s checkpoint evidence.

How to Protect Yourself from Police Checkpoints

Never assume that DUI checkpoints cannot be defeated by your DUI attorney. Due to the presumptive illegality of all warrantless police encounters, errors will be held against the state. Never plead guilty to a drunk driving arrest made at a DUI checkpoint without having your DUI lawyer investigate all aspects of constitutional compliance at sobriety checkpoint locations.

West Virginia DUI lawyer Harley Wagner has defended many roadblock cases where his client was pulled over at a police checkpoint, arrested for DUI, and hauled off in handcuffs to jail. Most criminal defense lawyers are not DUI specialists. Driving under the influence is merely a fraction of most criminal defense law firms – but drunk driving defense is all Harley Wagner does, day in and day out. You can find Mr. Wagner in almost every courtroom around the state.

The Wagner Law Firm has used many strategies to get police evidence excluded from the state’s proof against clients. Quite often, if the prosecutor cannot submit your breathalyzer results as evidence, the charges against you can be reduced. This is because the typical traffic violation in many traditional DUI arrests will bolster claims of impaired driving, and a DUI checkpoint arrest has no errant driving.

If you don’t have this technology on your cell phone already, Harley Wagner suggests that you install a checkpoint app such as Waze to help you find an alternative route and completely avoid DUI checkpoint locations. These can help identify upcoming roadblocks in most instances.

To ask questions about DUI checkpoints in West Virginia or to schedule a free consultation, call Harley at (304) 461-6000. He serves clients in Berkeley, Jefferson, and Monongalia counties and throughout West Virginia.