Putting a defenseless child at risk of serious injury or death by driving drunk with them in the car puts you at risk of serious life-changing penalties. Any driver accused of driving intoxicated with a child or children in the car faces a significant challenge – it is in your best interest to retain a knowledgeable and capable DUI defense attorney. Consult with Harley Wagner to see how he can fight to protect your rights and interests.

Schedule your free case review with our accountable West Virginia attorneys who specialize in DUIs with a minor in the vehicle by calling (304) 461-6000 or contacting us online today!

What is Considered DUI Child Endangerment? 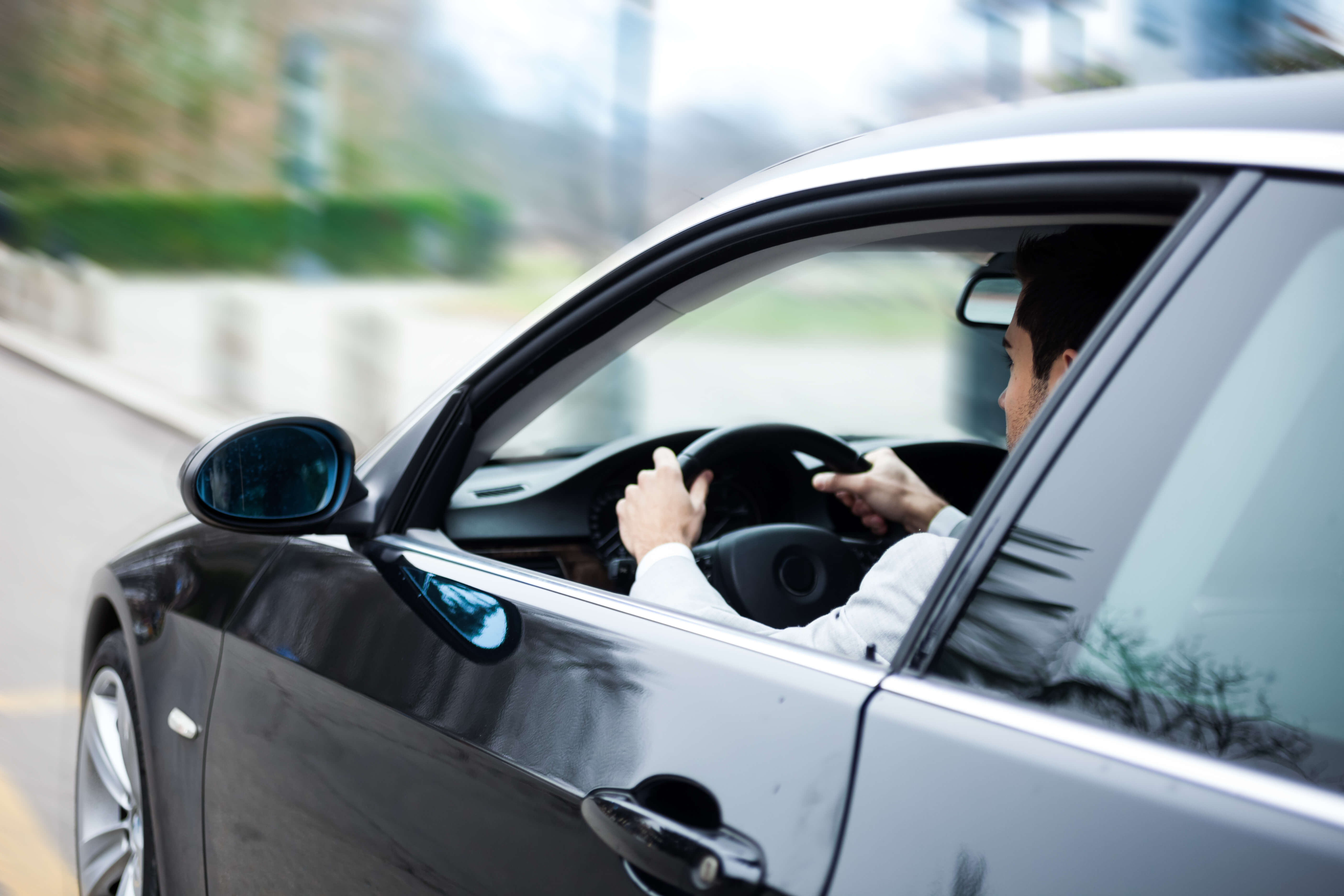 Most states’ child endangerment laws set the age of the child at “under age 14,” but the West Virginia legislature has a different statute. Any DUI in West Virginia with minor children under age 16 qualifies for sentence enhancement.

Will I Go to Jail for DUI Child Endangerment?

Courts handling Child Endangerment DUI in West Virginia can be especially harsh on anyone who drives under the influence of alcohol or drugs with their children or with someone else’s children in the car. Child endangerment DUI jail time is the norm, not the exception.

Jurors are also quick to convict in these situations since most will openly tell the DUI defense lawyers (during voir dire) that he or she could not imagine risking their child’s safety by driving drunk.

What are the Penalties for DUI Child Endangerment?

The DUI penalties for first offense-child endangerment are:

Penalties become more severe with each subsequent offense. If you have been charged with DUI Child Endangerment, contact an expereinced attorney from The Wagner Law Frim today to fight for you.

If you were arrested for driving with a minor in the vehicle, contact us online or call (304) 461-6000 to request a free consultation.